*All material reproduced from Microsoft Encarta

Another kind of plot relies more on character than on action. Little action happens, but the subtle quality of the few events and, more crucially, the characters’ feelings about them, form the essence of the story. Madame Bovary (1857) by French novelist Gustave Flaubert, for example, traces Emma Bovary’s problems in three relationships as her marriage degenerates and her two lovers betray her. Everything in the novel arises from the conflict between her romantic ideals about life and the realities of her middle-class existence. 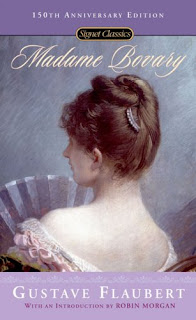 New Zealand author Keri Hulme won the Booker Prize in 1985 for her first novel, The Bone People (1983). The book focuses on the relationship of a woman, a boy, and the boy’s adoptive father.

American writer Henry James uses a very simple plot in The Ambassadors (1903), which also focuses on character. Lambert Strether, a middle-aged New Englander, travels to Paris, France, to fetch a young man whose mother is worried about what seems to her to be Europe’s decadent influence. The “ambassador,” Strether, falls under the spell of the city and becomes enchanted with the young man’s mistress. Instead of sending explanations back to the United States, Strether spends his time exploring Europe; the book’s plot focuses on his development as an individual. 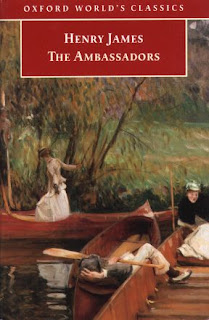 The Death of the Heart (1938) by Irish author Elizabeth Bowen concentrates on a young girl’s coming of age and her encounter with the insensitivity of both a lover and her own relatives. The Bone People (1983) by New Zealand writer Keri Hulme looks intensely at the relationship a woman forms with a boy and his adoptive father. The novel’s theme is that the relationships among the three influence each one individually. Although several crucial events occur, the focus remains on the three characters and their interaction. 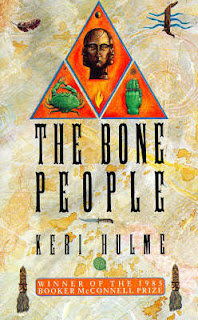 American novelist Kurt Vonnegut, Jr., gained fame for combining fantasy and science fiction in many of his stories. One of his most popular works, Slaughterhouse-Five (1969), recounts the firebombing of Dresden, Germany, which he witnessed as a prisoner of war during World War II (1939-1945).

Some authors experiment with plot by not providing a clearly definable beginning, middle, and end to the story. In Tristram Shandy (1759-1767) by English novelist Laurence Sterne, Tristram himself does not appear until well into the novel. Meanwhile, the reader receives the opinions of the characters Uncle Toby and Mr. Shandy instead. The book also dwells on small details and meditates aloud about itself, as in the narrator’s reflections at the beginning of Chapter 11, Book 2:

Writing, when properly managed, (as you may be sure I think mine is) is but a different name for conversation: As no one, who knows what he is about in good company, would venture to talk all—so no author, who understands the just boundaries of decorum and good breeding, would presume to think all: The truest respect which you can pay to the reader’s understanding, is to halve this matter amicably, and leave him something to imagine, in his turn, as well as yourself.

No thoughts yet on “Plots focusing on Character” by Admin (@ogaoga)