Yesterday, I had a rather interesting Internet chat with another writer friend based in Aberdeen. The chat was a spill-over from a text message he sent me earlier on during the week to comment on my new short story, 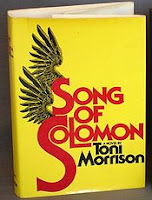 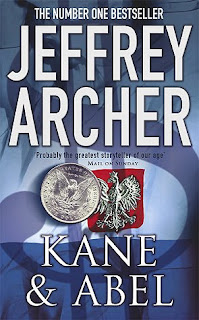 My friend was of the opinion that both my novels had strong/peculiar thematic strains that made reviewers/critics focus more on the thematic direction[s] more than the characters themselves. I, of course, had a different opinion of my work (as most writers do). However, I challenged him by accusing him of having an elitist approach when it came to books. 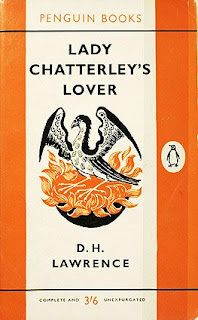 He was surprised by this and then asked me what was wrong with a plot-driven story! I answered with a definition: Plot-driven stories depends a lot on episodes and actions etc; a lot of storytelling is involved… however, Character-driven stories deal more with insights and psychology.
Friend: And we should prefer the latter?
Me: I have no preference to suggest… people go into books for different reasons. Why prescribe which is better?
Friend: Good answer. However, the path which we should follow is clear. I don’t want to be a Sydney Sheldon or Jeffrey Archer.
Me: It’s never clear until the work has been written… the story determines the POV and many other things.

As a writer, is the path to follow really that clear? It has always been my opinion that people go into books for different reasons. Someone looking for adventure/escape/espionage would probably look to a Ludlum to deliver. Someone searching for alternate universe/magical realism/fantasy would probably look to a Tolkien or Rowling etc and those searching for deep human insights etc would look to the great literary writers like Woolf, Morrison and many others! This has been my opinion for a while. One genre is not necessarily better than the other!

Though my reading tastes fall within the strong ‘literary’ novels, I do enjoy the occassional Harry Potter, Lord of the Rings and other softer reads. Once in a while though! I can only take these in small doses.